Announcing our partnership in China with Tencent Cloud

Improbable is partnering with Tencent Cloud to help bring the next generation of multiplayer game development to China - and launching a new Developer Program for game makers building for the Chinese market.

Ever since we opened our first China office in 2018, Improbable has been working, steadily and carefully, to build relationships with the most talented and influential players in the Chinese games industry. China is an amazing but challenging opportunity for our company, and we know that our ability to make the right partnerships is critical.

That’s why we are excited to announce a strategic partnership between our China business unit and Tencent Cloud, the leading Chinese gaming cloud service provider. Announced at the Tencent Global Digital Ecosystem Summit in Chengdu last week, this partnership will see Tencent Cloud providing cloud resource to developers in China using Improbable’s SpatialOS platform for game development. Improbable and Tencent Cloud will also collaborate on the Improbable/Tencent Cloud Developer Program, for games makers building games for the Chinese market. 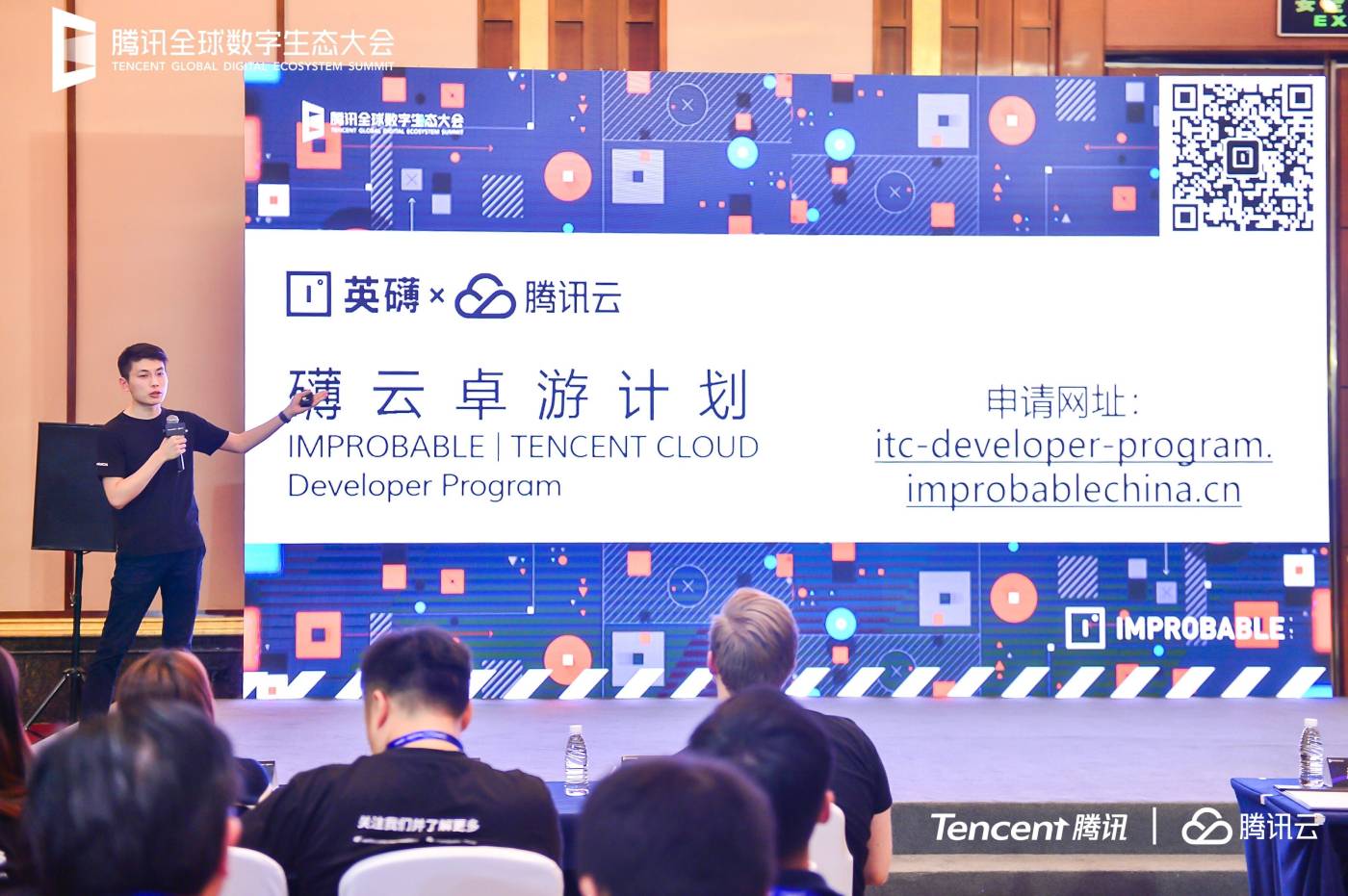 Game developers face many risks - from game design and production speed to launch scale. SpatialOS is designed to reduce those risks.

SpatialOS is a flexible development platform including hosting and networking, online services and tools for multiplayer game development. Developers using SpatialOS can build real-time multiplayer games of any size and types, including FPS, RPG, strategy and simulation. SpatialOS can host both session-based games (i.e. games that begin and end during one play session), persistent worlds, and games that combine elements of both.

Tencent Cloud has built a cloud focussed on games on their existing cloud resource, making this a natural partnership. Having our services underpinned by Tencent Cloud means our customers can trust that we will have the reliability, cost and launch scale they require. 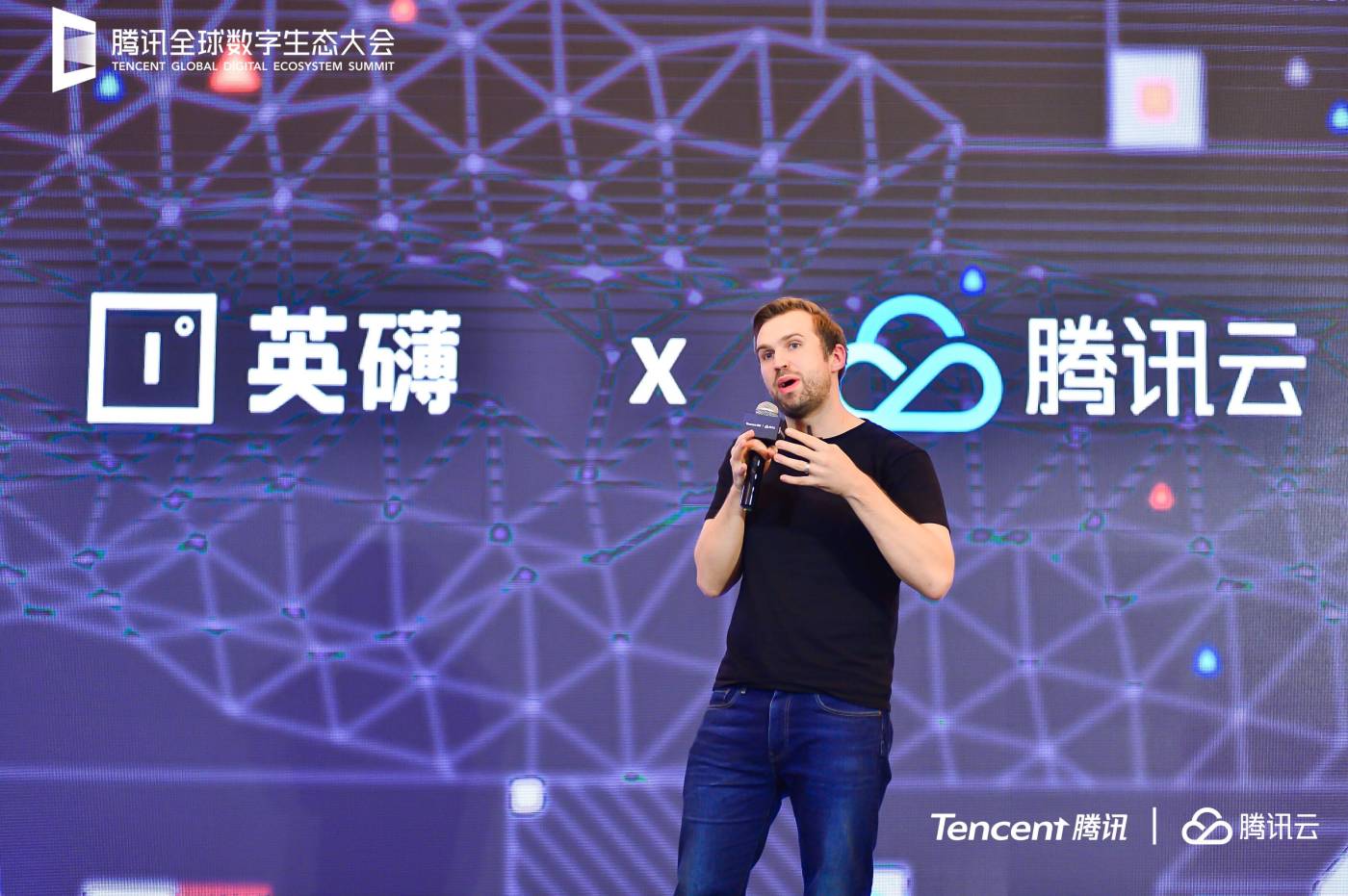 To further encourage experimentation with the possibilities of SpatialOS, we are also very excited to announce the Improbable/Tencent Cloud Developer Program. This program is open for game developers making any game that will be developed on SpatialOS and released in China, running on Tencent Cloud.

Qualifying projects will be eligible for Tencent Cloud credits and support from Improbable, taking the form of SpatialOS services, playtest support and premium technical support through the process of game development. Any developer making a game for release in China, using SpatialOS and running on Tencent Cloud, whether based in China or not, will be able to apply for the Developer Program, which will provide support and services up to the value of RMB 72 million (around $10 million). This program will help to address another significant risk of game development - economic risk - and help eligible game developers of any size to build games for the Chinese market.

Any developer interested in the Improbable/Tencent Cloud Developer Program should visit http://itc-developer-program.improbablechina.cn. Improbable is preparing for the launch of SpatialOS in China for general development in early 2020, but applications for the Developer Program are open now.

China is an exciting and important market for Improbable’s future, and for the future of the games industry as a whole. Here’s the CEO, Asia of Improbable, Peter Lipka, on this new partnership.

“Today’s partnership with Tencent Cloud marks a major milestone for us in China. Not only is China a market of vital strategic importance for Improbable, but I have personally witnessed the great quality of developers here. I am very excited to work closely with Tencent Cloud to help Chinese game developers bring their games to life using SpatialOS."

Tencent Cloud is one of the leading cloud service providers in China. Owned by Tencent (SEHK: 700), Tencent Cloud is focused on developing cloud computing and artificial intelligence (AI) technologies for accelerating enterprise digital transformation and for building intelligent industries.

SpatialOS by Improbable is a cloud platform that enables developers to go beyond the limits of a single-server architecture, whilst providing a series of powerful tools and services for any type of online game. By building on SpatialOS, developers have access to a complete multiplayer solution that enables developers to build efficiently, ship quickly and innovate easily. For developers looking to push the boundaries of modern online games, SpatialOS leverages the computational power of the cloud to simulate virtual worlds much larger, richer and with more players than any single engine or server could. Whatever online game you’re building, SpatialOS can create your new reality.