Breaking into our own Vault of Secrets

Keeley Erhardt is a Software Engineer at Improbable, working on SpatialOS. She previously worked as a Graduate Research Assistant at MIT, where she developed a blockchain-based framework for verifiably safe data exchange.

Like most companies, Improbable has many secrets; certificates, credentials for databases, API keys for external services, credentials for service-oriented architecture communication and more; and many, many ways of securing these secrets.

We manage each type of secret differently; however, all of our certificates are generated, secured, stored, and accessed using Hashicorp Vault. Vault is an open-source tool that provides an interface to secrets stored in persistent storage; it supports a large number of storage backends, including etcd and Google Cloud Storage (GCS), among others. 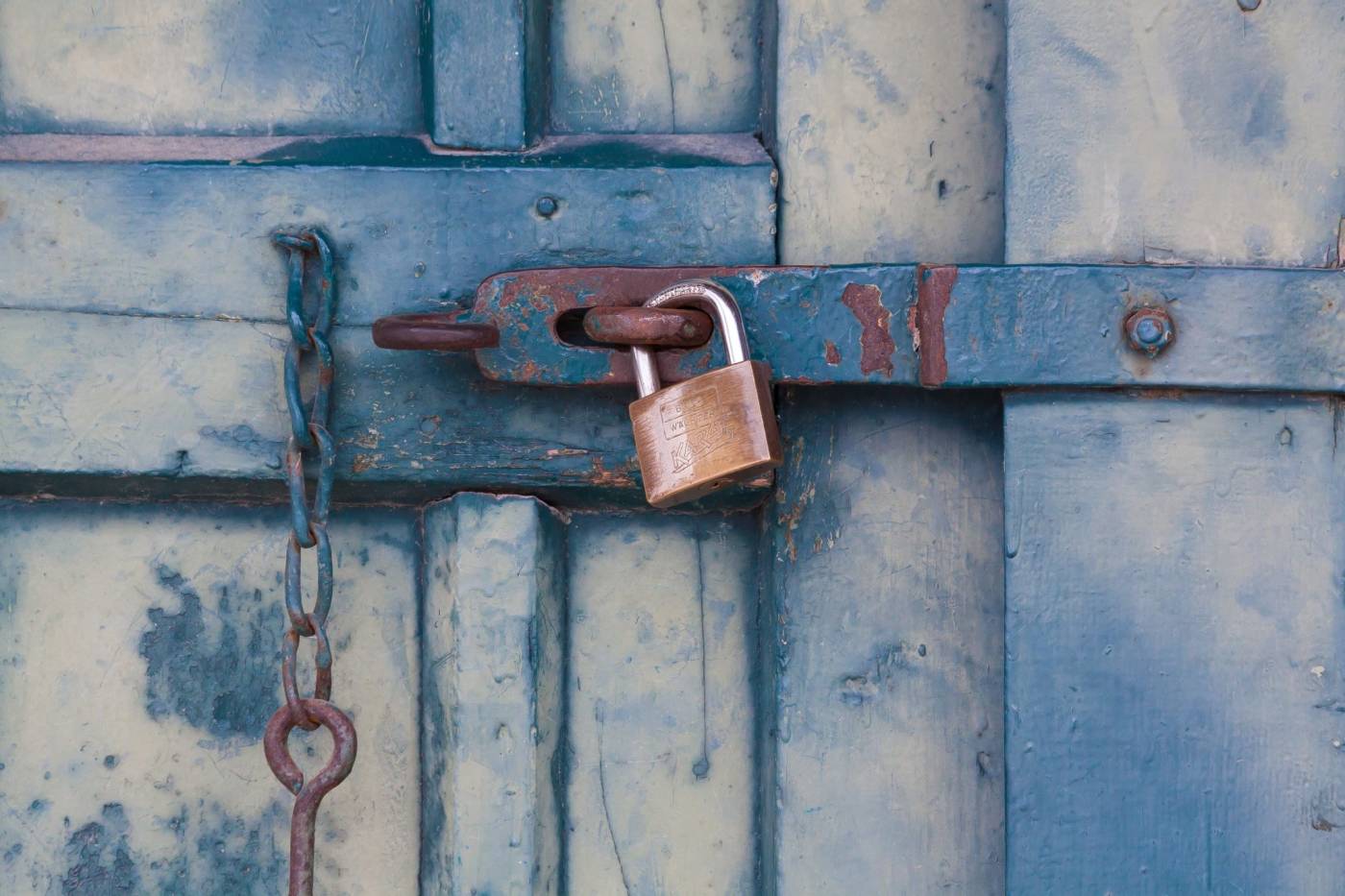 The Problem: locking our keys in the vault

When we started using Vault, we were using etcd. However, we recently decided to migrate our Vault storage backend from etcd to GCS, and to upgrade from Vault v0.6.5 to v0.9.1. Unfortunately, as we belatedly discovered, the open-source version of Vault does not support the migration of storage backends.

The number of secrets we had stored in Vault was relatively small, consisting only of certificates. However, Vault offers no built-in mechanism for exporting the bits of critical information that we needed to migrate. Crucially, we use Vault’s PKI secrets engine to generate dynamic X.509 certificates, and the API provides no way to export the private keys associated with these certificates.

Essentially, we needed to move our Vault, but some of the keys required to enable this migration are protected by Vault itself and cannot be revealed. After some brainstorming, we devised a cunning plan that would extract the necessary data from our Vault, unblock the migration and enable the upgrade of our Vault.

First, we needed access to the Vault unseal keys. Vault starts in a sealed state, which means that the encryption key needed to read and write from the storage backend is not yet known. To unseal the vault, we had to exchange a master key for an encryption key. So we just needed to access our master key. 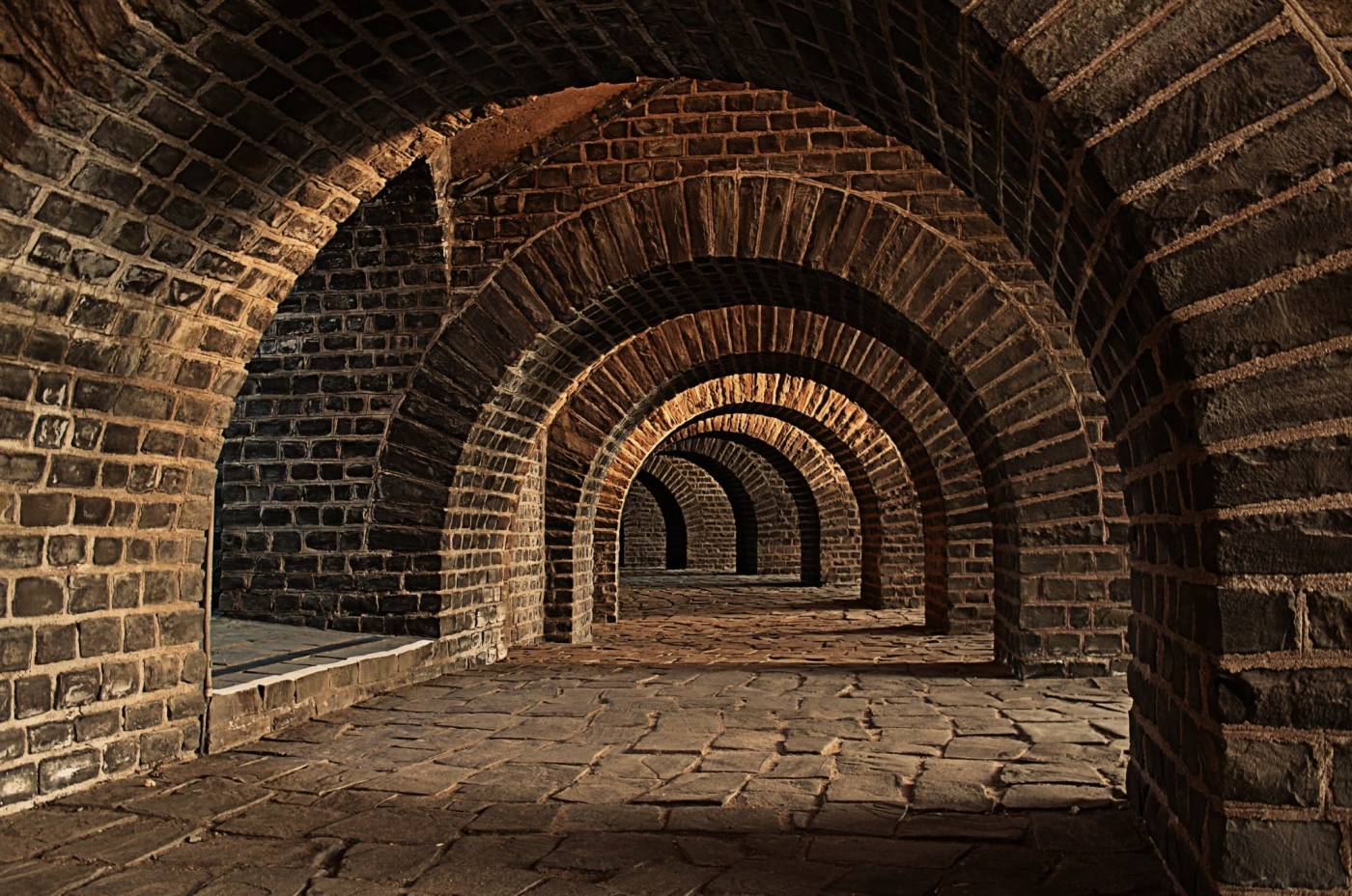 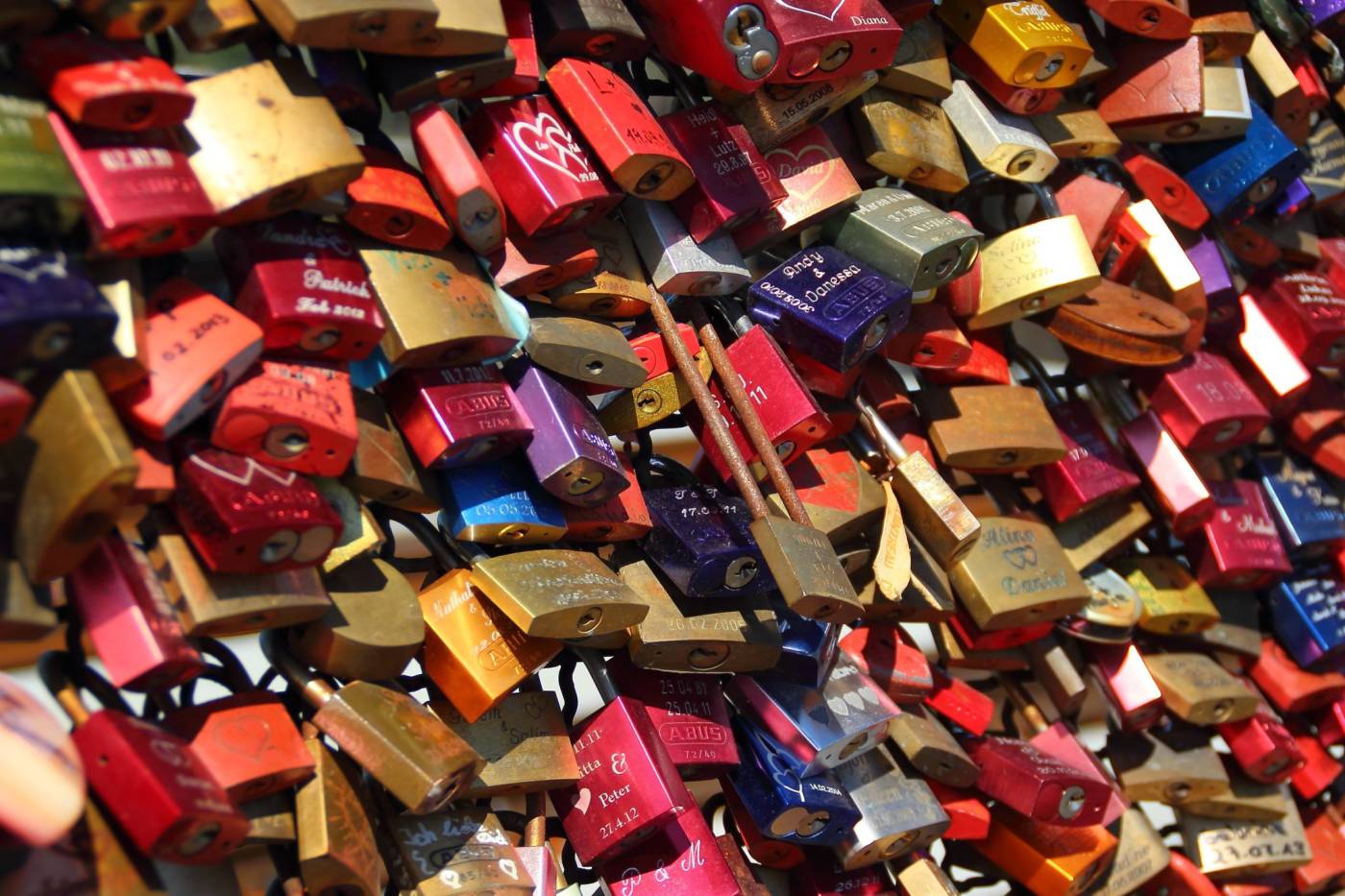 Now that we had a copy of the Vault storage backend running on a local etcd node, we had to get into it. However, the data in the backend is (of course) encrypted. We needed a mechanism for extracting and decrypting arbitrary key-value pairs from the backend, in particular, the key-value pairs that Vault restricts access to even when provided with the unseal key. Hashicorp’s Vault implementation does not permit users to export the private keys associated with CA certificates, so we needed to devise a mechanism for circumventing this restriction.

To get around the restriction, we wrote a modified Vault frontend to run on top of our encrypted etcd backend. The frontend consists of a custom Vault barrier, unsealed using the master key recreated from the initial shares mentioned above, that permits the extraction of arbitrary key-value pairs – an operation not permitted by the standard Vault API.

Now that we had an unlocked barrier, we could extract any key in plain text! We first listed the paths to all of the keys stored in our Vault to find the ones we cared about.

Next, we passed the paths to the keys we cared about to our script to individually extract each key-value pair.

Finally, we migrated each of these extracted key-value pairs to our new GCS-backed Vault, completing the migration! 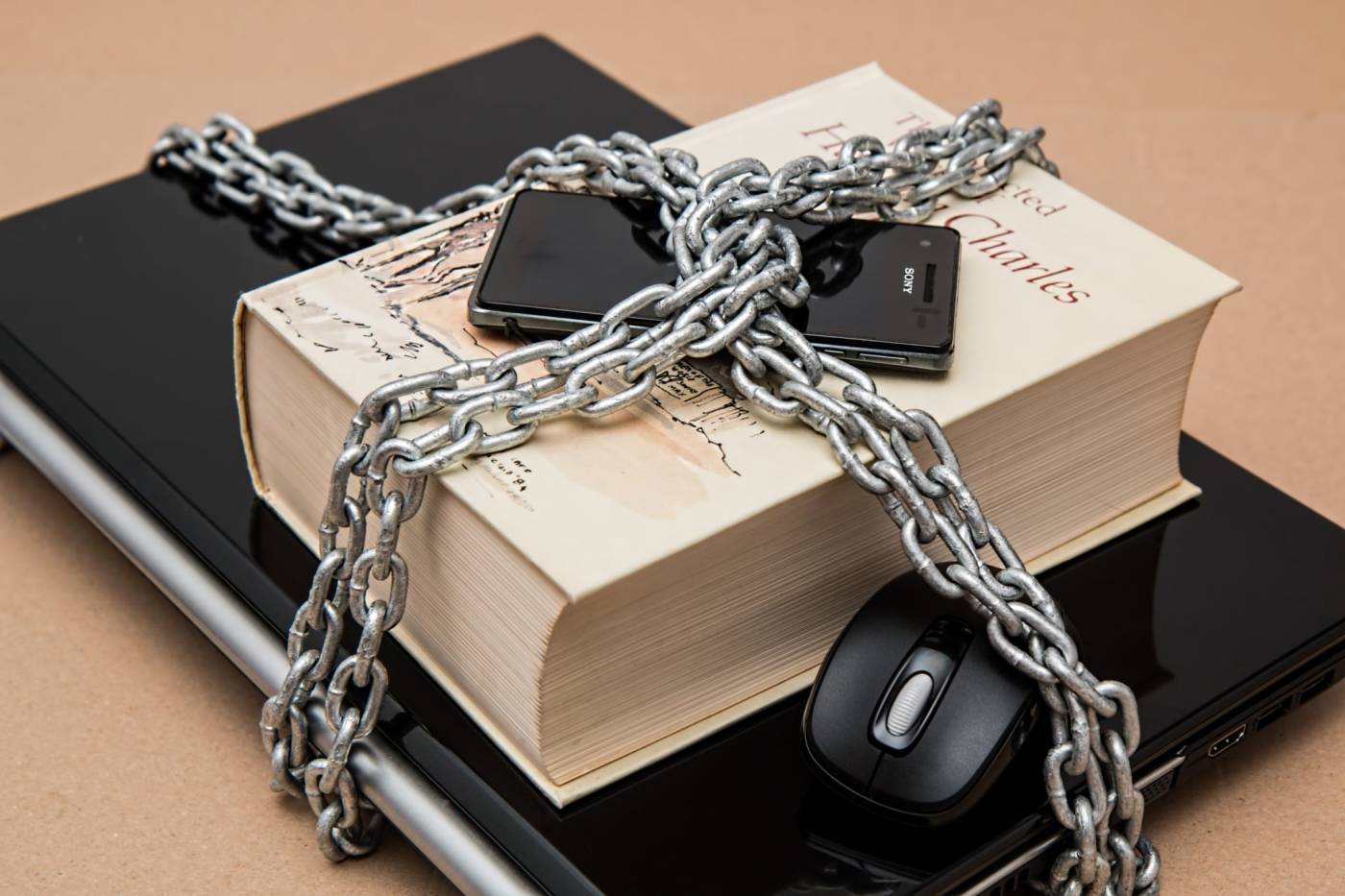 Running our modified Vault frontend enabled us to extract the private keys we needed to upgrade and move Vault. Perhaps in the future migrating between storage backends will be supported in the open-source version of Hashicorp Vault. In the meantime, we were forced to use a hacky but effective workaround – if you want to try it out, you can find the complete modified Vault frontend on our Github.

(This Source Code Form is subject to the terms of the Mozilla Public License, v. 2.0. If a copy of the MPL was not distributed with this file, you can obtain one at http://mozilla.org/MPL/2.0/.)