Mankind Reborn is an hardcore science-fiction MMO built with SpatialOS and Unreal Engine.

How did your project start?

Mankind Reborn started as a hobby in 2017. I wanted to practise my animation programming skills, so I bought a bunch of packs from the marketplace and began iterating through them. It started to feel nice playing around with the character, so I decided to recreate Face of Mankind's (old dead MMO game) combat system and share it with some friends and community members who played that game. Eventually, after opening a Discord server and getting some people in, the interest for the game spiked exponentially, and in a few hours we managed to get over $3,000 in donations – that's when I decided to make this into a proper, commercially viable game.

Before Mankind Reborn, I was working as a freelancer on multiple projects and as a private game dev tutor. Coming down from two failed startup attempts, I needed to go solo for a while and work on my skills.

Mankind Reborn is heavily inspired by Face of Mankind and Neocron; both are early 2000s hardcore sci-fi MMOs. Face of Mankind was the most original game I’d played and I was hooked for years before it finally died. I wanted to bring that old-school MMO social experience to modern gaming because most MMOs nowadays lack the social interaction that made MMOs of the past unique. You start off as this random joe with no friends, no money and no sense of direction; eventually, some players manage to rise above the rest and become these mythical figures who are talked about by everyone else in the game. 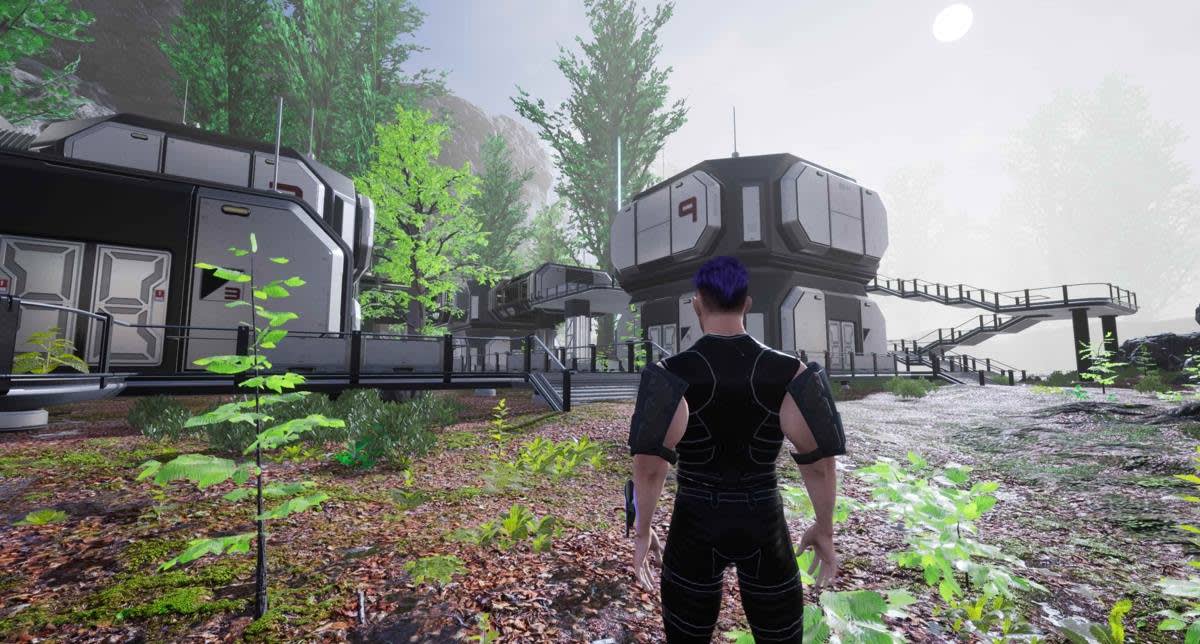 Give us the elevator pitch for your game.

It’s a sandbox cyberpunk MMORPG, taking place in a persistent universe. The game focuses on the conflict between eight factions, run and managed by our players, each with its own unique identity, goals and gameplay mechanics. The game features a real-time fast-paced combat system, a robust and expansive crafting system, and a strong focus on roleplaying and community building. The content generated in-game is mostly by our players – we create the tools, the playgrounds and the background story, then let our players continue that storyline wherever they decide.

Our game doesn't have the traditional progression systems that other MMO games use. In Mankind Reborn, you start off as a nobody, then depending on your social, economic and mechanical combat skills, you progress and carve your path in the game. Are you a combat-oriented player? Join the mercenary faction – depending on how skilled you are in combat, other factions will hire you for a lot of money to fight for them, and the outcome of a major war might rest on your mechanical combat skills. Do you love economy and crafting? Well, our game has an expansive crafting system; we already have more than 200 items you can craft and sell on the markets. Do you love roleplaying and politics? Then rally enough people to support your cause, lead factions into war, create political parties or even become the president of the Union. There's something for every type of player in our game, and how they interact with the world influences how they achieve their personal goals. 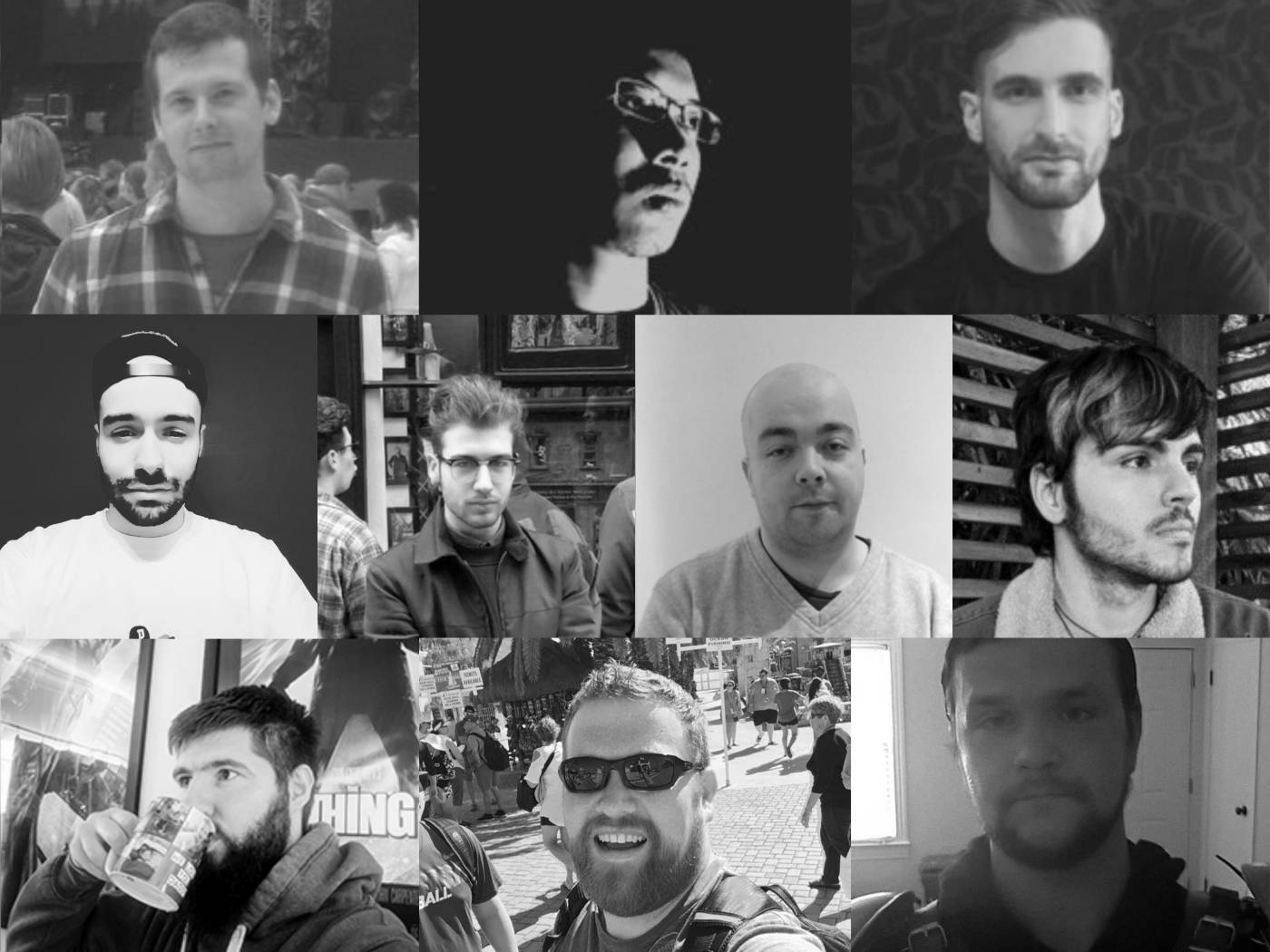 Tell us an interesting fact about your team.

Most of us are hardcore veteran players of Face of Mankind and other old-school MMOs, as are the members of our community – we have people in our community who have known each other for over a decade now. It's amazing to see these people connect after so many years. It's a very close-knit community and we're all passionate about the project we're building.

We're still very early in development, so our focus is mainly iterating on what makes the game fun, server stability, ironing out backend issues, and building a strong relationship with our community. We pivot our development focus depending on the current circumstances; right now, we're doing some fixes to get our upcoming playtest going and get our community involved and playing. 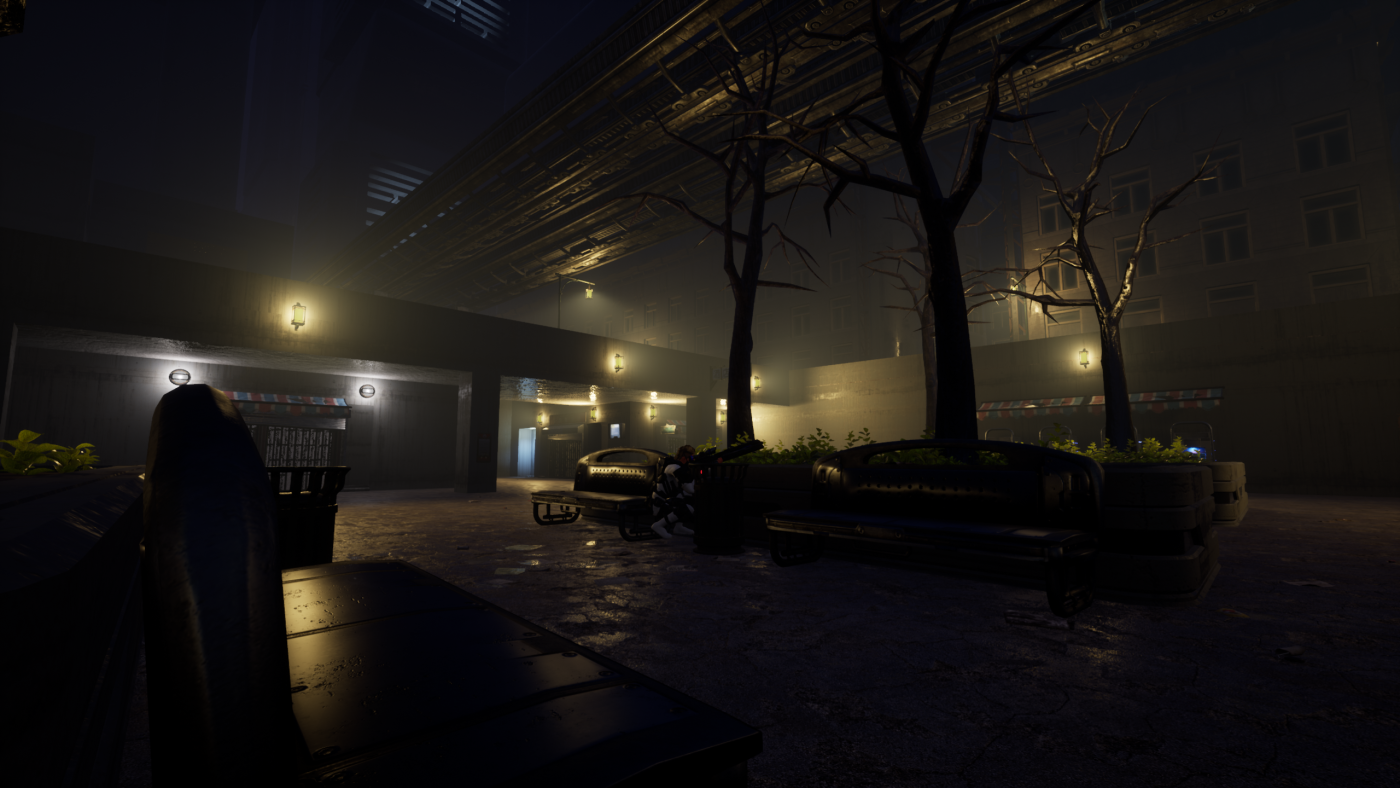 My mind was blown when I saw the Survival tech demo, and in order for this game to be commercially viable, we need SpatialOS to help us scale beyond a single UE4 dedicated server instance.

We started without SpatialOS and eventually ported, once the UE4 GDK came out. I love how easy it is to integrate, and the fact that it's built into UE4's networking, allowing developers to focus more on building the game than battling the implementation of the service.

Did you integrate your own engine?

We'd been in contact with Improbable before the UE4 GDK, and had played around with the SDK, but preferred to wait for the GDK to come out because it would be the best choice for us moving forward. Our main focus with SpatialOS is breaking free from the UE4 dedicated server limits, by having more AI and players on screen.

What is your favourite feature?

The inspector – it's so cool seeing all that game information in real-time from the web.

Interesting question. I have so many ideas in my head, and games that I want to start producing ASAP, but I can say with confidence that Mankind Reborn is essentially my dream project and I'm glad to be able to work on this with other passionate people from all over the world, supported by a passionate community that can't wait to get their hands on the game.

There are lots of ideas in my head, but the best things to build in SpatialOS would be some heavy calculation-based simulations in a large persistent universe, with flora and fauna having life and death cycles, and players being able to shape the world and leave their mark – something like Minecraft, but on steroids.