Alastair Glennie started as an intern at Improbable, before being recruited as an Engineer. Here he recaps a recent event for new graduate hires that he helped to run.

At the beginning of September, fifteen graduate hires arrived at Improbable. Awaiting them was an exciting week-long challenge – developing fun and imaginative games as a way of getting on board with our SpatialOS tech and meeting their new colleagues.

By virtue of the rapid prototyping capabilities inherent to SpatialOS, each project was instantly available as a multiplayer experience, allowing the graduates to immediately iterate and quickly find the fun.

SpatialOS is all about empowering next-gen game design but not all of the grads were familiar with the typical methodologies and attitudes of game development – which was no big deal. It gave us a chance to let all these new joiners “hack” SpatialOS, much like a prototyping customer would. That was awesome for both the non-gamers amongst them and those who were about to dive into working on our network infrastructure for the first time. 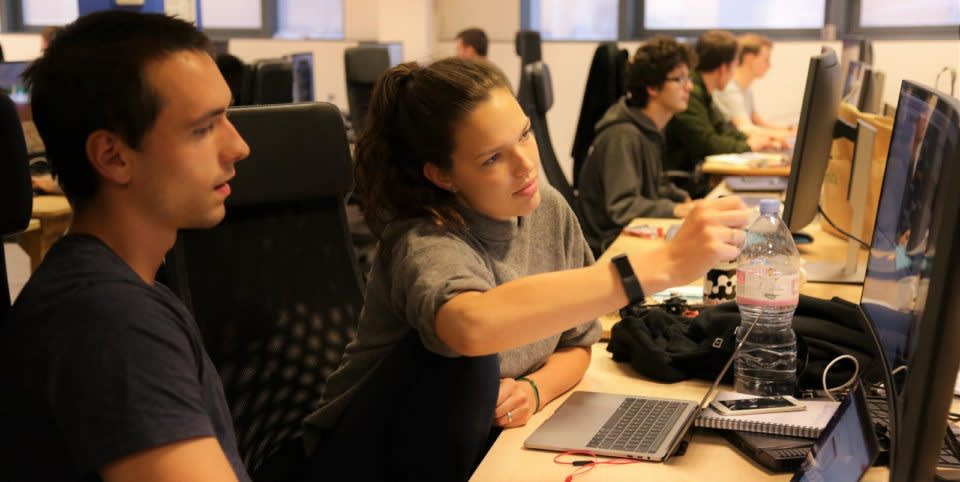 Survival of the fastest

The theme for the Game Jam was “Survival” and it’s safe to say that some of the ideas the teams came up with were pretty original, as you can see below. By virtue of the rapid prototyping capabilities inherent to SpatialOS, each project was instantly available as a multiplayer experience, allowing the graduates to immediately iterate and quickly find the fun. The projects came to a climax on Friday with a company-wide playtest and quickfire presentations from each team to a large audience of Improbable staff.

All game assets used in the Jam (including artwork, fonts and music) were taken from free resource centres or with permission from the artists. 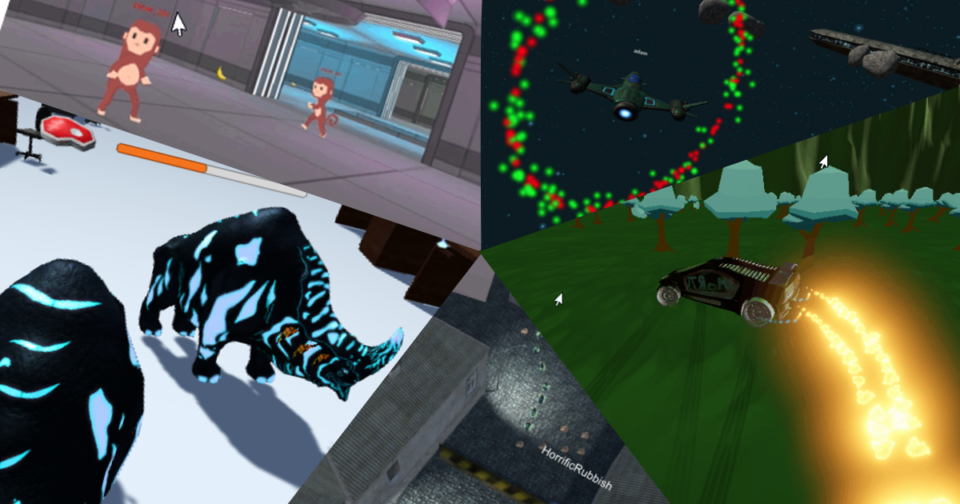 Spatial Dash smashes together Agar.io and Asteroids in 3D to create a competitive, spaceship shooter where players have to collect fuel and reach checkpoints before growing in size and strength.

Garbage Rush is a top-down RPG in which players assume a role in the lifelong battle between rubbish bags and refuse collectors. The game feature NPCs with movement AI, persistent items dropped by both characters and a narrative game loop.

JamDoge is an office-based, famine-threatened rhinoceros simulator game (named “Doge” despite the absence of dog assets from the Unity free asset store!)

And Then There Was One is an arena-based, monkey-fueled murder mystery (a genre lovingly dubbed “MMM” by the team). The game is set in a research lab with one rogue monkey hunting down and tranquillising his coworkers. Will “MMM MMOs” emerge as a new world-leading genre? We’ll have to wait and see.

MortyCars 2 wears inspiration from a certain popular TV show on its sleeve, but does so in such gorgeous style. How many games engulf you in such vibrant colours as you launch your rocket-powered car along a tree trunk and into the air in order to escape tank fire?

The results are in

This was our second year of running a graduate Game Jam. In total, five inventive games were play-tested throughout the company – an amazing amount of output seeing as most of the new hires were only in their second week of life at the company. By universal acclaim, the best game was Spatial Dash by Adam, Ben and Nick, so congratulations to them. Their reward was pride and shiny mini trophies made with 3D printing. 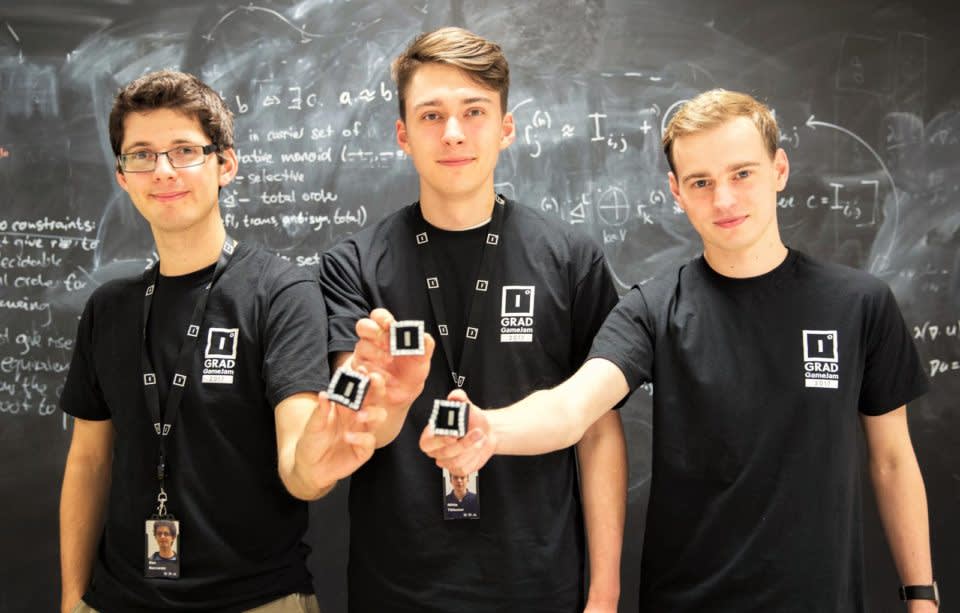 We hope to go even bigger and better for next year’s event. In the meantime, current grads and students can take a look at the careers section for our open vacancies in engineering and beyond.

Like what you’ve read? Find out more about how our SpatialOS games tech works.

Discuss this article on the SpatialOS forums.