The weekend of the 28th and 29th January will see the second ever Hack Cambridge hackathon. Here at Improbable we love game jams and hackathons so we are proud to be co-hosting. We’re also very excited to be taking SpatialOS along with us.

This year’s hackathon is subtitled “Recurse” and will see the University of Cambridge play host to over 300 students from all over the world. Entrants will form teams to learn, build, tinker, and push technology to its limits over an intense and exciting 24 hours. Improbable’s CTO Rob Whitehead (who attended the first-ever Hack Cambridge last year) explained more.

Why are hackathons and game jams so important to Improbable?

As a company, we’re all about innovation and experimentation. In fact, a lot of the ideas for Improbable and how we work actually came from us working in “hackathon” kinds of ways like working in small, core teams on indie projects, being forced to experiment and innovate due to constraints.

We feel that experiencing the culture of a hackathon is an important part of learning to be a developer, and it’s something we personally enjoy. We’re even hosting our own game jam next month.

Why is Improbable sponsoring this year’s Hack Cambridge?

Cambridge University (the hackathon venue) is close to my heart as a computer science graduate; it’s also where I met Herman (Narula, Improbable’s CEO), but it’s also all about the quality of engineers that I have seen at this hackathon in the past.

I was at Hack Cambridge last year, and the standard of entries really impressed me. I remember a project called The Deadlock Empire (official site), which I think won last year. It’s a web-based game designed to teach multi-threaded programming issues and is a great example of something really special that can be achieved in this particular environment with such good people around. What will Improbable be doing at the event?

We’ll be giving a talk about our tech - SpatialOS. 2017 is the year when we actually have a public SDK which anyone can use right now to build massively connected online worlds. The opportunity to be on stage talking about SpatialOS to a group of highly engaged, switched-on engineers and students, introducing many of them to this new tool that they can use for this project or their next one, is one that we simply cannot miss.

In terms of the hackathon as a competition, Improbable will also be involved in the judging. I’ll be moving around the venue and looking to chat with everyone about their projects and plans but i’ll try not to disturb anyone during that last 3-hour crunch - I know what it’s like!

Is Improbable entering a team this year?

We aren’t sending a team but we will be around during the event, chatting to the community and lending a hand to anyone interested in our SDK and how to use it most effectively. We’ll also be happy to discuss recruitment opportunities and internships that we might have open - so please come and talk to us!

We have sent teams to events like hackathons and game jams in the past because we love to experiment with our own SDK. For example, we attended the Nordic Game Jam not too long ago where our team tried to come up with a whole MMO in just 48 hours - it was a game called Toxic Justice Squad. 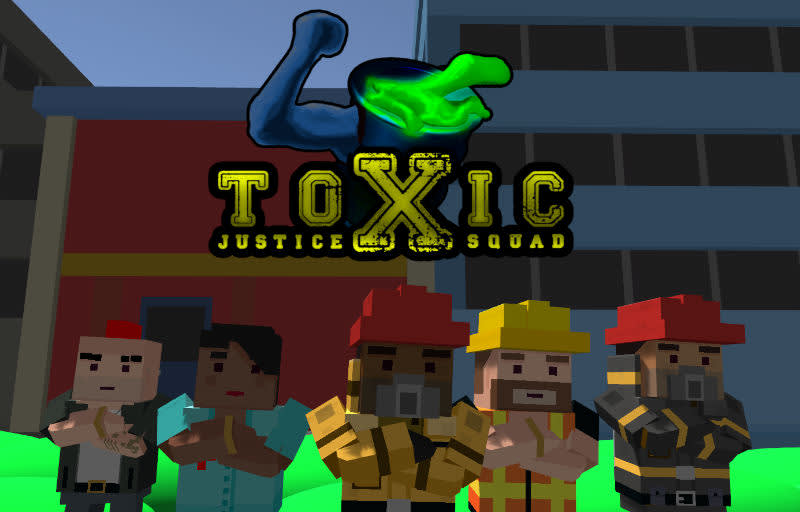 Recursion is cool because recursion. Recursion is a really important part of foundational computer science - it’s the idea of something referring to itself in its definition - and it’s just a really beautiful area of the subject. I think that the Hack Cambridge teams will really have fun this year trying to make something with it.

I can’t wait to see the results!

For information about the event and to see if you are eligible to register and take part, see the official Hack Cambridge website.

See you at the event!