Improbable is heading to San Francisco- to open a new office

We’re pleased to announce that in the near future we’ll be expanding our operations with the opening of our first US operation in downtown San Francisco. This will be launching in February 2017 and we’re looking to staff up rapidly with engineers, business operations and executive hires – this is a full-scale office with all functions represented and with our executive team distributed across both sites. SF hires will be able to spend time in London and London joiners will be able to work in SF with a view to strong cultural cohesion and critical projects across both sites. 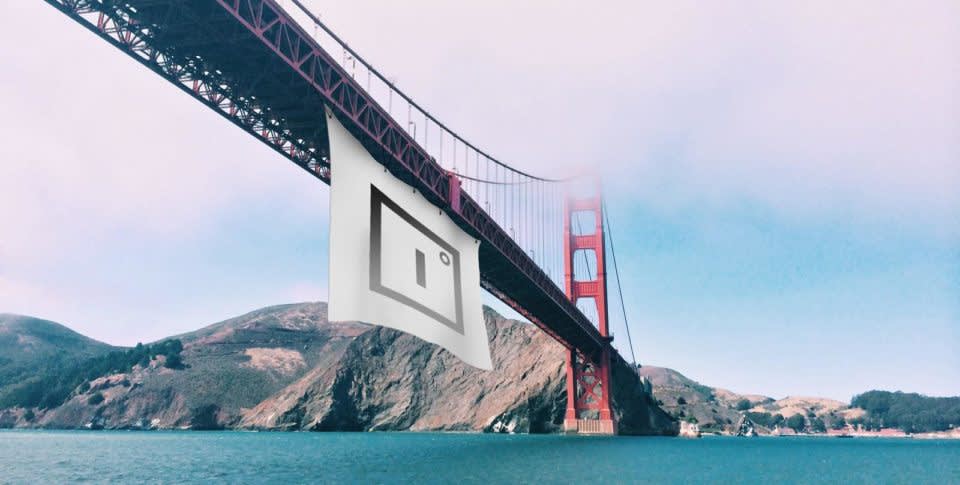 Why San Francisco? Well, building excellence in distributed computing systems and attacking the world’s biggest problems requires exceptional people. Unsurprisingly, globally, there aren’t that many people with that expertise. California is rich in this talent so it makes sense to put down roots early and quickly. This expansion is not just exciting – it’s necessary if we want to grow in the way we expect to need to. Steps like our strategic partnership with Google Cloud have only increased our sense of urgency.

More than that, we know that California is full not just of talented people, but ambitious people – people who want to be challenged. We don’t think there are many current computational problems more interesting or challenging than those involved in trying to build simulations at massive scale. And we don’t think there are many more interesting and vibrant environments to solve them in than the heart of the city of San Francisco. 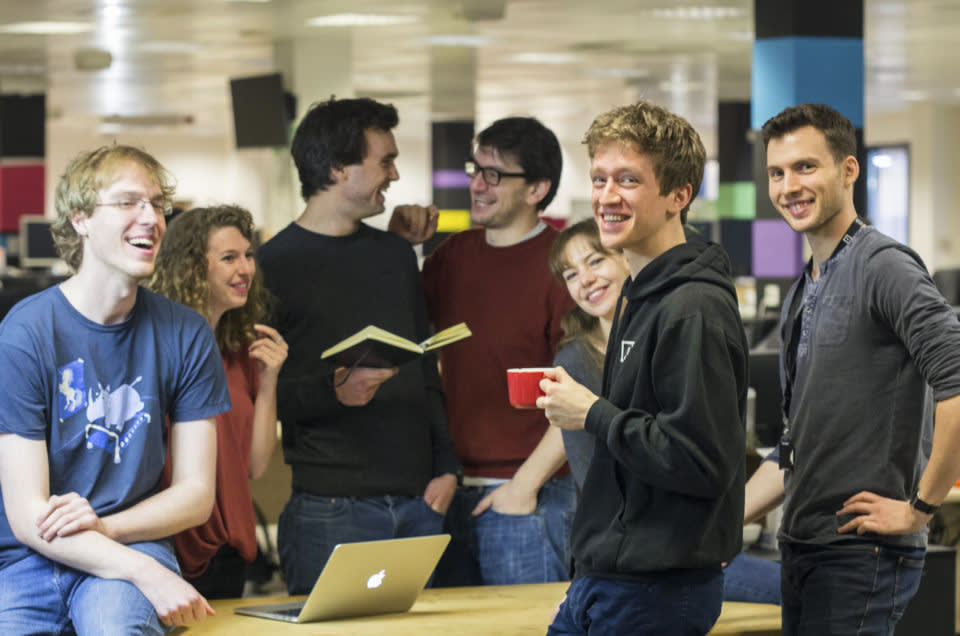 Improbable, starting with our SpatialOS computation platform, is building a platform and ecosystem designed to let anyone build massive, real-time simulations. From city-scale models, designed to change how we make decisions, running on thousands of cores to new kinds of game world. This is transformational across so many disciplines and industries that to achieve it we need a wide range and depth of talent.

If these sound like the kind of challenges you want to deal with every day, you might want to get in touch – we’re the only company aiming to deliver these systems openly and universally. If you want to see what that looks like, check out our tutorials on GitHub, take a look at some of our public code, or sign up for the open alpha of our SpatialOS computation platform (currently optimised for game development).

We thought hard before making this decision, and we aren’t taking it lightly. Companies often fail when they build offices away from HQ – and the best people want to be close to the action. We want our two offices to work together as a single, geographically distant but closely connected headquarters – not as a core office and a satellite. 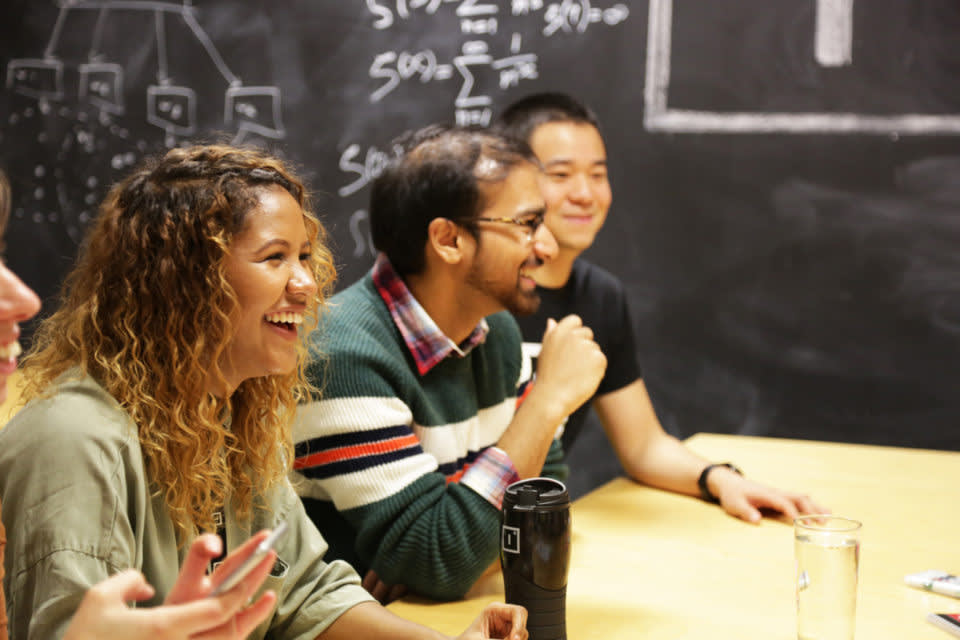 We are planning to run London and San Francisco as a unified operation. Our senior team will be moving between sites, but so will the rest of our teams – we’ll be giving team members extensive chances to travel and spend extended time across offices. To make this work we are working on processes which can give our teams a great deal of autonomy and trust.

Our “landing party” is already on the ground in San Francisco. So if you’re downtown and see someone with an Improbable t-shirt and a charming accent, say hello and we’ll buy you a coffee. We’ll be attending and hosting events in the Bay Area, and we’re looking forward to meeting you.

If you’re planning to attend GDC, make plans to visit our stand in the South Hall] of the Moscone Center. And tweet @improbableio or @sam_kalnins to ask us any questions, set up a meeting or tell us about anything we should know – starting with the best bars and cafes.