Looking back at Improbable’s 2018

Anyone would agree that 2018 was an exciting year for us at Improbable. Over the past twelve months, we have announced several partnerships, revealed multiple upgrades to SpatialOS, said goodbye to beloved chunks of tech, and welcomed new engineering creations into the fold.

For those who haven’t been with us every step of the way, we’re going to take a look back at the biggest events of our year, from the technical to the virtual. 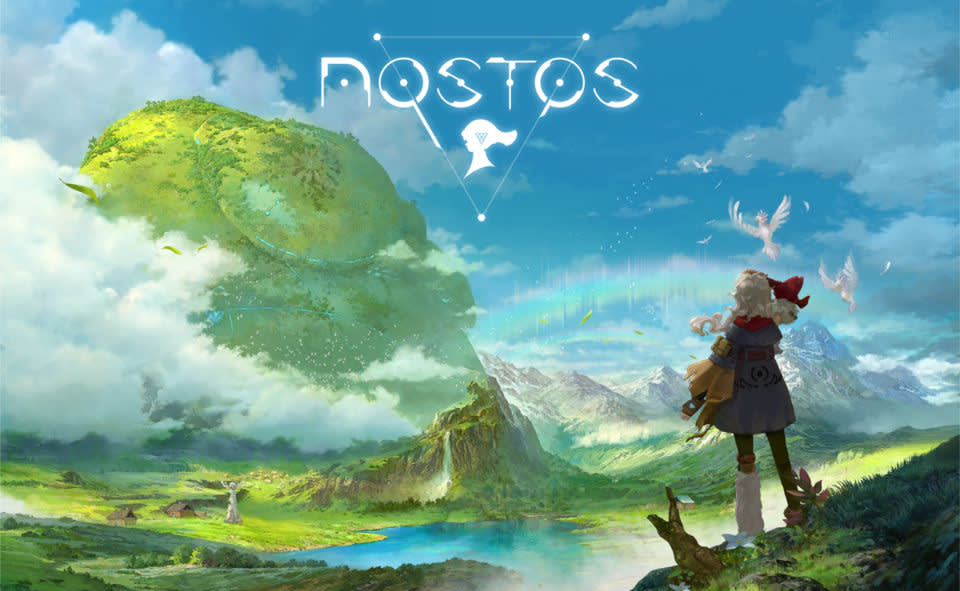 One of the biggest stories of our year was our developing relationship with NetEase. From the early days of our partnership reveal in February, to NetEase’s investment in Improbable in July, to the announcement of NetEase’s first SpatialOS game at GamesCom in August, it felt like the two companies were growing closer.

Behind the scenes, we were also building our presence in Asia, both to better support NetEase and to work with other new partners in that area. Over the year, we quietly established offices in Shanghai and Guangzhou, whilst building smaller teams in Beijing, Shenzhen, Singapore and South Korea.

Back here in London though, we’re especially excited by what NetEase’s Nostos offers. It’s a unique game, mixing VR, traversal, base building, friendly AI workers, collaboration and global weather systems. It’s a great example of what thoughtful designers can do with SpatialOS when they take the time to think about its capabilities.

For GDC 2018, we wanted to create something special to show off SpatialOS. That thing was SURVIVAL, our tech demo. SURVIVAL was a unique proof of concept of what a third-person, massively multiplayer, survival-action game looks like when powered by SpatialOS.

Our AAA demo team created SURVIVAL in Unreal Engine 4 with SpatialOS. Players take the part of androids landing on an alien world with a rich artificial life ecosystem, fighting one another for control of the world’s energy and megastructures.

This is a high-end demonstration of how SpatialOS integrates with the Unreal Engine to deliver unprecedented elements like massive scale, persistent systems, and gameplay complexity. The demo manages to simultaneously support 1000 concurrent players, 10,000 AI NPCs and over 100,000 objects (trees, rocks, and so on) without breaking a sweat. Never before has an alien world been represented in such high fidelity and such detail.

Since the launch of SpatialOS at the end of 2016, we’ve provided Software Development Kits (SDKs) for developers to create their games in Unity and Unreal. However, over the course of 2017, it became apparent that these were too low-level for many developers to use.

To solve this problem, we landed on Game Development Kits (GDKs). These new software packages are a complete solution, offering out-of-the-box functionality and aiming to provide seamless integration with a game engine. They deal with the hardest and most repeatable problems associated with creating multiplayer games while keeping the native workflows of the game engines they are developed for, wherever possible.

By October 2018, we’d produced early versions of GDKs for both Unreal and Unity, and had open-sourced our SDKs, to enable power developers to do even more with the SpatialOS system. Our GDK for Unity included a mammoth 200-person FPS Starter Project to get developers started quickly.

Read more about the GDKs here.

Another exciting development followed hard on NetEase’s heels, with the announcement of our collaboration with Midwinter Entertainment. This studio was founded by leading developers from 343 Industries, EA and elsewhere - that is, Halo 5 developers including the former Creative Director and Studio Head Josh Holmes.

Midwinter’s team is aiming to transform multiplayer games with massive AI-driven “co-opetition” and combat enabled by our SpatialOS game development platform. Scavengers puts players in the role of young survivors fighting in a not-so-distant future, where cataclysmic events have triggered a new ice age. The game combines exploration, survival and combat elements while maintaining a focus on teamwork and cooperative game mechanics.

You can read more about Scavengers in our first look blog.

Alongside Midwinter, we also announced an exploratory technology partnership with Paris-based Darewise Entertainment. Darewise is a studio formed by industry veterans from Ubisoft, alongside Half-Life 2 and Dishonored visual design director Viktor Antonov.

Their Project C is a massive third-person action game set on an alien planet, using SpatialOS to make it fully persistent and fully simulated, with rich hostile ecosystems that can be threats or turned to your advantage. 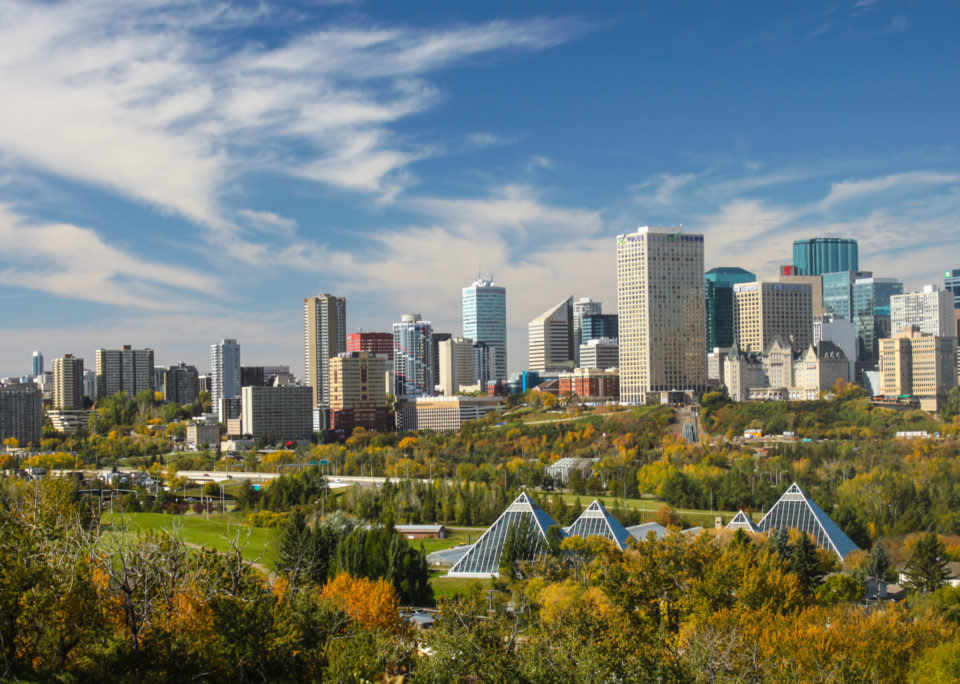 Aaryn Flynn is the archetypal hardworking developer ‘done good’. Starting at Bioware as a graduate programmer straight out of university, Flynn spent the next thirteen years rising through the ranks until he became the company’s General Manager, overseeing franchises including Mass Effect and Dragon Age.

Flynn’s task has been to establish our North American operation, starting with our new office in Edmonton, The presence of studios like Bioware and Beamdog has meant that the city has been flourishing as a hub for the tech industry - as well as having a uniquely deep, talented pool of game developers. And the Edmonton office has been growing fast.

We’re not talking much about what Flynn is up to in North America, beyond developing tools, technology, and representative game content, but we’ll reveal more in the coming year.

Read more about Aaryn Flynn and the new Edmonton office.

Edmonton wasn’t the only new office we acquired this year - we’ve already mentioned the Chinese offices above, but we also moved our headquarters in London, UK.

Previously, Improbable had been based in a cavernous ground floor office in Farringdon, which had been a great rough and ready place for us to grow. However, at the end of 2017 it became clear that our rapid growth meant that we were running out of space. So, over the following ten months, our team identified a new office and we moved in October.

The new office is above Spitalfields market in Liverpool Street, London, and has some spectacular views. More importantly, it can house a larger number of people, enabling us to recruit more engineers and hopefully speed up the development of SpatialOS and GraphOS.

Read more about the new office. 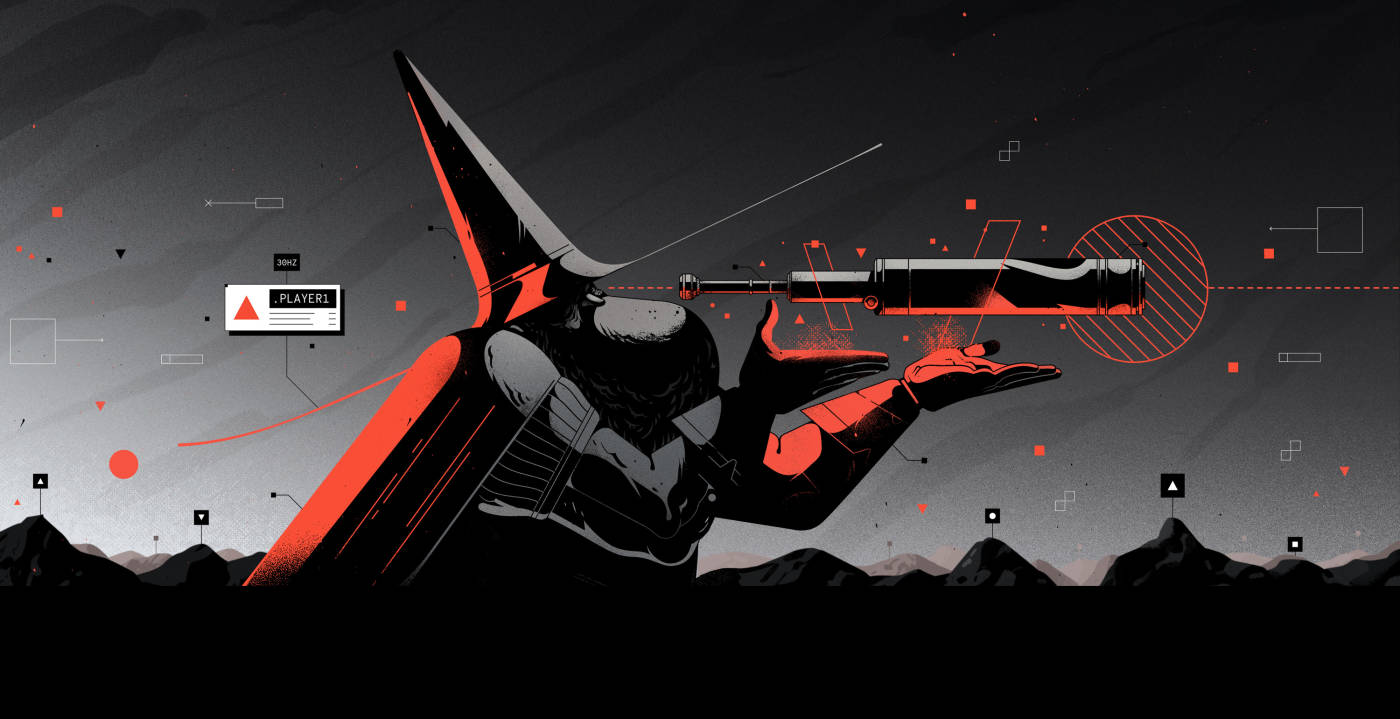 After the new Platform SDK and the deployment and snapshot APIs, our last big development of the year was the replacement of the old heart of SpatialOS. We retired the Runtime, the magic software layer that powers all simulations built on our platform and replaced it with a new fully-featured version, packed with new ideas based on the past five years of learnings.

There are three main elements that have changed with the new Runtime. First, we’ve altered our bridge architecture - the connection between a worker and the Runtime. Second, we’ve integrated a new entity database - a sharded, scalable database for storing live entity data. Third, we’ve added a new load-balancing system. This determines which workers should be authoritative for which components on which entities, whether more server-side workers should be started or stopped, and the recovery or restart of crashed workers.

Beyond the performance, scaling and stability benefits these improved elements brought, they also enabled new features. Query-based interest (QBI) is one of these. This provides a more flexible and configurable way to specify interest through queries. Ultimately, this query system enables richer, higher fidelity scenes in your games with lower bandwidth costs, by giving you a greater ability to optimise network data. 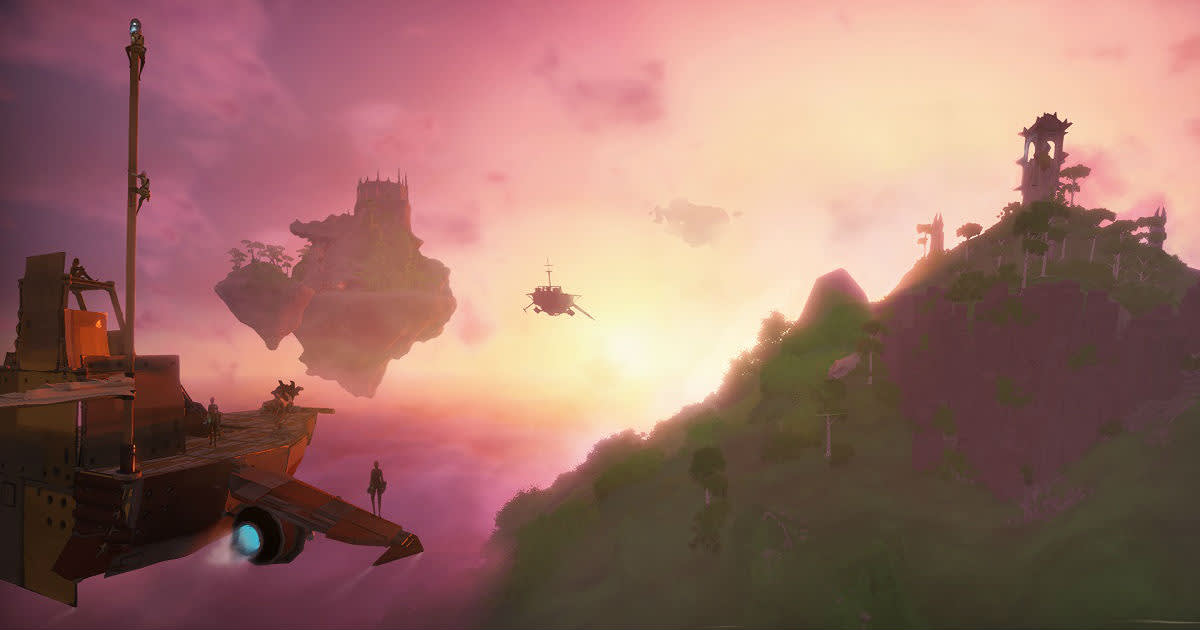 In May 2018, Worlds Adrift became the first game built on SpatialOS to launch into Early Access. Improbable and Bossa Studios had worked closely together since 2014 to bring this unique world to gamers.

In Worlds Adrift, thousands of players can explore a huge, persistent world composed of floating islands. Players set their own objectives in an unpredictable environment that is designed to create the perfect conditions for emergent gameplay and unforgettable multiplayer experiences. Every encounter with AI creatures, other players or undiscovered locations brings new drama, conflicts and moments of wonder. 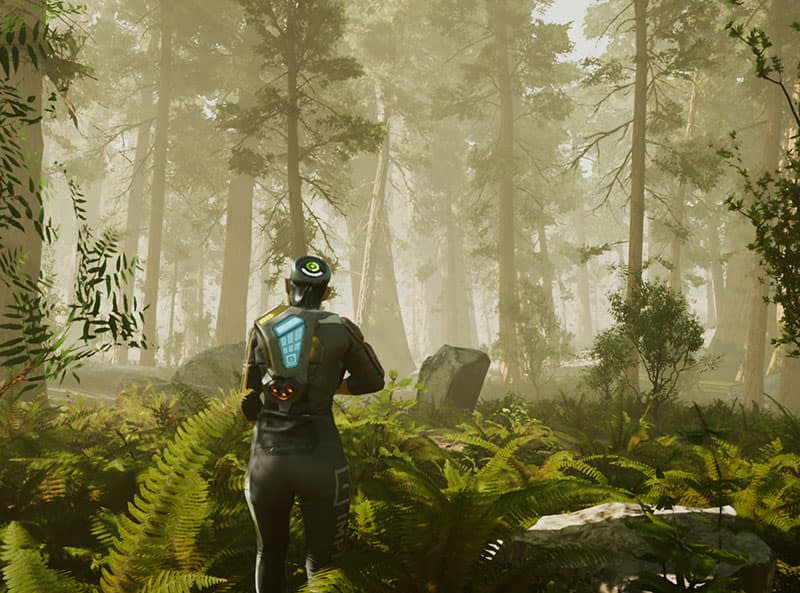 Over the last 12 months, SpatialOS has taken big steps to become the most efficient way for developers to build and operate their online games and will continue to do so in 2019. We’ve grown into a complete multiplayer solution, with networking, global hosting and a unique backend. We’ve created a faster way to ship multiplayer games, with native integrations with Unity and Unreal (and CRYENGINE to come), starter projects to onboard developers more quickly, and easy testing. And we’ve made it easier for developers to innovate and extend their existing game, with multi-server gameplay structures, true in-game persistence, a complex interest management system, and true cross-platform gameplay.

2018 was an incredible year… and we've got ambitious plans for 2019 to bring the benefits of SpatialOS to all forms of game development. Let’s see how we do!