Next Generation Wildlife Protection at the ZSL Zoohackathon

Every fifteen minutes, an elephant is killed in Africa – most of them to meet a world-wide demand for ivory.  The population of African elephants has crashed from 1.3m to 400,000 over the course of a generation. Meanwhile Rhinos are under even more severe threat for their horns.  There is a real risk that these mighty animals will become extinct in the wild in the measurable future. 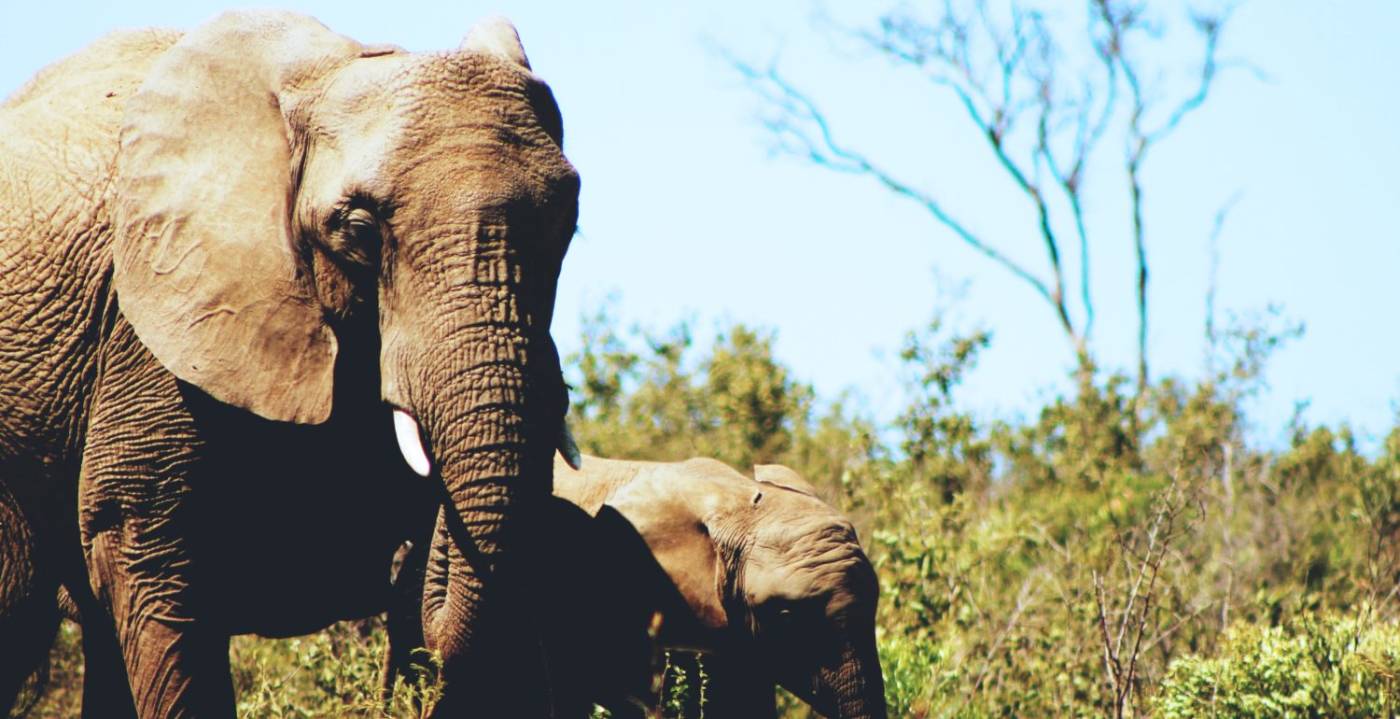 To look at new ways of addressing poaching and the trade in endangered species, the Zoological Society of London brought together computer specialists, programmers and gamers at ZSL London Zoo. Their Hackathon, one of many taking place over the same October weekend in zoos across the world, aimed to generate apps, games and programs which will help to detect and tackle illegal trading.

Improbable’s team worked with SpatialOS to develop an educational game called “Save the Elephants!”, which depicts the challenges in reducing demand for wildlife products.The game simulates the global wildlife trading economy, with the specific goal of saving elephants from extinction. The economy features entities such as wildlife populations, poachers and consumers of wildlife products. Players can spend their limited budgets on preservation efforts in different areas, such as increasing law enforcement to combat poachers, investing in regeneration schemes to rebuild elephant populations, and conducting public relations campaigns to reduce demand for illegal ivory.

The economy is dynamic and adapts to the players’ actions. For example, if a player reduces demand for wildlife products in one area, this might reduce poaching activities in another area but in turn increase the poaching activity and demand in other areas. These emergent characteristics of the game demonstrate vividly that tackling the illegal ivory trade is a complex issue, requiring approaches on multiple fronts. They also throw up surprising possibilities for interventions that could have a dramatic impact on the trade. By letting players experience virtual extinction events, the pressing challenge posed by the global wildlife trade is brought to everyone’s attention. In parallel, social acceptance for wildlife products is reduced.

Using SpatialOS, the team created a simple but coherent simulation of a massive system, with entities representing the animals, the poachers, and the consumers, each programmed with behaviours. When these behaviours combine with a player’s decisions, the simulation yields unexpected results. With a more developed data set, a simulation like this could shed new insights on the effectiveness of counter-poaching programs.

With a bit of work, “Save the Elephants” could become an immersive and enlightening educational game. Increasing the scale, social dimensions, and device compatibility would be simple ways to take this game to the next level. And with enough accurate real-world data, this kind of game could transform into a powerful decision support tool for conservationists. Conservation is a massively complex process, taking place over vast distances and with a huge range of people, animals and economic factors playing a part. We were thrilled to support the Zoohackathon’s goal of encouraging new approaches to the increasingly urgent challenges facing wildlife protection–and nothing tops coding at the Zoo.