At this year’s Game Developer Conference, included in our wider programme of events, we have two talks. These are about building the next generation of games with SpatialOS and what truly massive worlds mean for games. We’re very pleased to announce our line-up of special guests for these talks, featuring the following industry leaders: 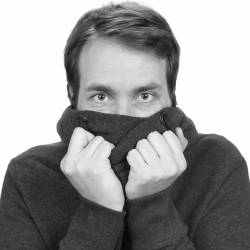 PLAYERUNKNOWN, aka Brendan Greene, is a pioneer of the Battle Royale genre. As creator of the Battle Royale game mode found in the ARMA series and H1Z1, he is now the Creative Director behind PLAYERUNKNOWN’S BATTLEGROUNDS and is working with the veteran team at PUBG Corp. to create the most robust Battle Royale experience to date. As a DJ, photographer and designer, Greene pursued his passion in modding, seeking to make his kind of game, Battle Royale. Greene’s creative drive and passion for video games led to his role as the Creative Director of PLAYERUNKNOWN’S BATTLEGROUNDS. The breakout title has sold more than 30 million copies to date, residing in the number one spot on Steam, and the top five most watched games on Twitch since its launch last year. 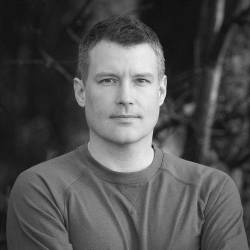 Josh is driven by a lifelong obsession with player narrative, expressed through complex game systems. Before co-founding Midwinter, Josh was Studio Head, Executive Producer and Creative Director for the Halo franchise. Earlier in his career, Josh was the co-founder of Propaganda Games in Vancouver and co-creator of the NBA Street and Def Jam franchises for EA. 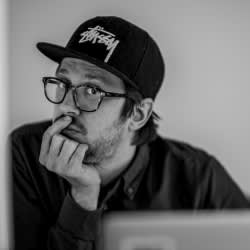 Oddur oversees the technical implementation of the virtual worlds Klang creates, whether that means guaranteeing back-end scalability, or the implementation of the clients used to access the studio’s game services. Inside the company, he’s affectionately known as the code janitor. Throughout his career, Oddur has delivered over 70 software products, ranging from small integrations to multi-million dollar enterprise systems. Oddur also played an integral part in the shipping of numerous game expansions and improvements to the critically acclaimed MMO, EVE Online. 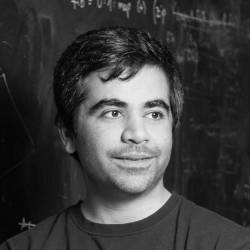 Herman is the cofounder and CEO of Improbable, a London-based technology startup born out of Cambridge University. Improbable is creating SpatialOS, a computation platform which enables developers to build large-scale, complex simulations running across thousands of machines in the cloud. Herman holds a computer science degree from Cambridge, and is interested in the potential impact that powerful, virtual worlds will have on how we think, play and make decisions. 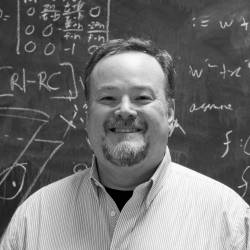 Prior to his role as CCO at Improbable, Bill held various positions at The Walt Disney Company including as Vice President of their core games business (Disney Infinity, Fantasia: Music Evolved), and at the company’s Innovation Labs, finding innovative ways to tell stories with new technologies. 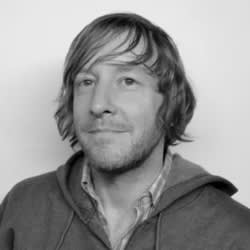 Randy Smith is a creative director and game designer who specializes in innovative gameplay concepts and interactive media theory. His 20 years of experience in the games industry spans PC, console, and mobile, from casual to hardcore, and includes the Thief series at Looking Glass Studios and ION Storm Austin, the multiple award-winning Waking Mars and Spider series at Tiger Style, the indie studio he co-founded in 2009, and collaborations with Ubisoft, Sony Pictures Entertainment, Lionsgate Entertainment, Arkane Studios, Edge Magazine, and Steven Spielberg at Electronic Arts Los Angeles, among others. 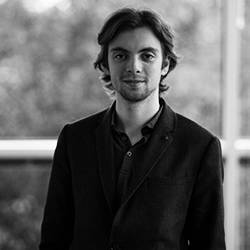 James has been a successful entrepreneur and computer scientist from a young age, making his first million dollars aged 17 with his AI software for players of the MMORPG RuneScape. Before starting Automaton, he worked closely with the executive team at Jagex from 2011-2015 as principal engineer on multiple projects, and simultaneously graduated with a 1st in computer science from the University of Cambridge. 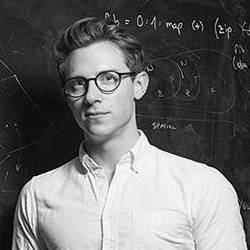 Rob Whitehead is the cofounder and CTO of Improbable. Improbable is a company dedicated to building technology to enable powerful virtual worlds and simulations designed to help solve previously intractable problems. In gaming and entertainment, this enables the creation of richer, more immersive and persistent virtual worlds.

For more information about our GDC programme, sign up at our GDC event page.