Wizards and Pirates- a tale of two tutorials

Update - we're working on a replacement for our Wizards tour to improve the SpatialOS onboarding experience. As such, links in this blog post may stop working or redirect.

We also have announced new Unreal and Unity game developer kits (GDKs) as improved versions of our old engine SDKs. Find out more about the Unity GDK and Unreal GDK.

SpatialOS enables game developers to create massive persistent worlds for their games. It is designed to integrate with your preferred tools, engine and workflow. However, there are some new approaches to learn, if you want to take advantage of the new ways to make game that SpatialOS makes possible.

We initially created Wizards and Pirates - two tutorials for getting started as quickly and intuitively as possible. But after numerous platform and SDK updates, both were due a revamp.

So here are the new Wizards and Pirates tutorials - try them now!

Wizards - take a tour of SpatialOS

Duration: 10 mins to set up + 10 minutes to complete. Ideal for: coding novices, non-technical audiences, showing you the tech in action. 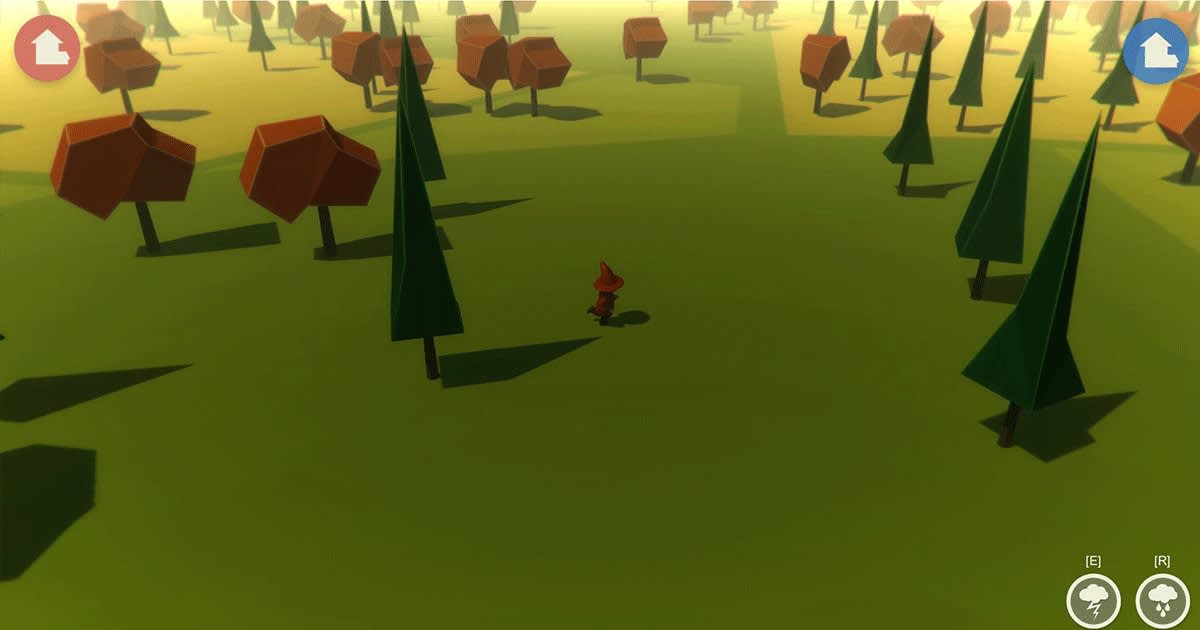 Wizards is a demo game built using SpatialOS and Unity. The game world is a forest, inhabited by two teams of wizards and lumberjacks. Lumberjacks chop down trees and collect the wood; wizards cast spells: lightning sets fire to trees, rain puts out fire. When trees are chopped down or set on fire, they grow back over time, demonstrating the possibility for ecologies within a SpatialOS world.

This demo looks fairly simple, but it’s actually a massively multiplayer online game with distributed high-fidelity physics and game logic, and thousands of AI-driven NPCs. As many players as you like can connect to its continuous game world, which is one square kilometre in area - so you can invite your friends to play alongside you. A square kilometre is tiny by SpatialOS standards, but it’s enough to show what the platform can do.

Other than some handy bug fixing, the biggest change is that Wizards is not a tutorial anymore - it’s a product tour. 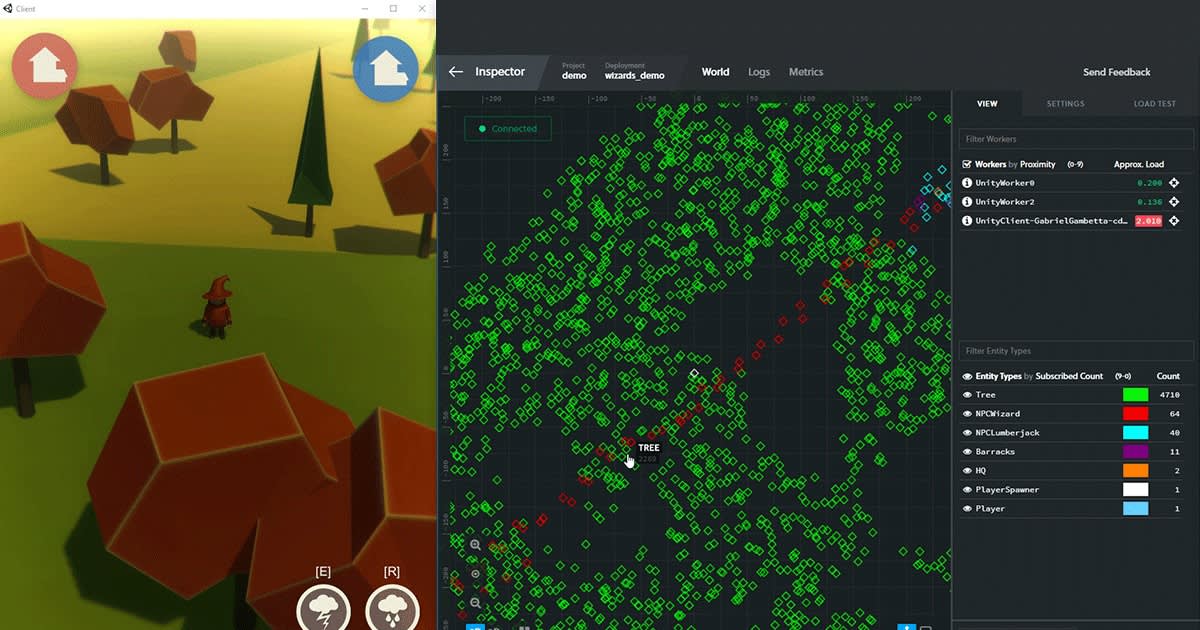 What do we mean by this?

Essentially, we have redesigned and rewritten Wizards to answer the “what” of SpatialOS, without getting too bogged down in the “how”. The original tutorial was quite a glancing look at our tech; it now shows you, through interacting with the game, the core SpatialOS concepts. You can now get to the interesting stuff more quickly: changes were made to reduce the amount of time it takes to deploy.

In Wizards, you’ll learn what the platform does, see how a game feature is implemented, and discover the tools and infrastructure that come with SpatialOS. You don't need to write code in order to explore what's going on - just run the game in the cloud and start looking around. It’s still somewhat “hands-on” and you will have a sheet of instructions to follow, but it shouldn’t take you long to deploy and start playing.

Pirates - an in-depth voyage through SpatialOS

Duration: a lot longer than Wizards: Pirates is divided into 7 lessons (with 2 extensions) - take as long as you need.

Ideal for: developers who are ready to get into SpatialOS development, technical audiences. 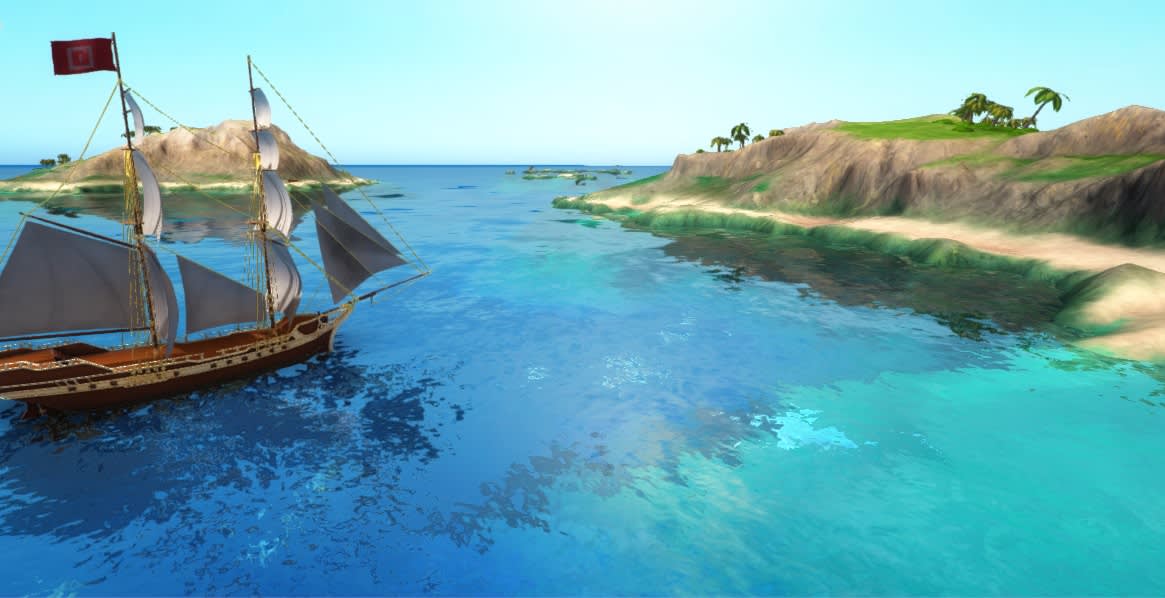 Pirates is an in-depth tutorial and the first one that really starts exploring SpatialOS concepts, letting you learn in an interactive way. It’s based on a game built with SpatialOS and Unity.

Pirates has also received a rewrite recently. This is largely because it was originally organised around how SpatialOS works - not necessarily an intuitive approach for a developer coming to SpatialOS for the first time..

It started by looking at schema - which might be where you’d begin once you’re familiar with SpatialOS. But the audience for this tutorial is developers who aren’t at that stage yet.

The new approach is to start instead with the idea of the game world: a concept that makes sense even if you know little about SpatialOS. It brings up the concept of entities more naturally, while readers are thinking about the world they’re building. 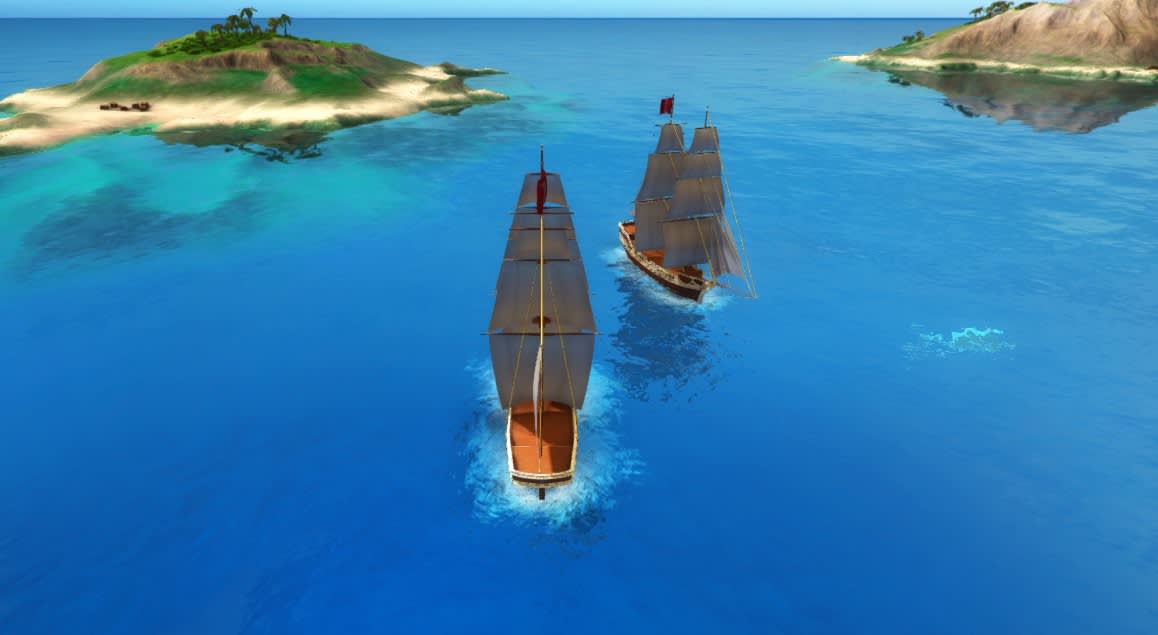 Most of the lessons have been reordered, to make the progression more natural.

New explanations have been written and the tutorial contains more discussion of why we do things, and of design considerations. Additionally, Pirates uses the SpatialOS window now, so it’s quicker to build and to deploy locally. Most excitingly, there are shiny new assets from our Art, Animation and Audio (AAA) team! The world feels distinctly more Caribbean. And, if you look under the water, you’ll see silvery fish swimming around in the sea.

In working through Pirates, you’ll learn about:

We hope you enjoy getting to grips with SpatialOS as a Wizard or a Pirate. We also hope you’ll give us some feedback about these improvements over on the forums.

Get SpatialOS and begin developing your game for free with our SDK.